Can You Be Sued for Texting a Driver?

The age of technology has brought about some interesting questions regarding liability. Although people may not have a physical influence at the scene of a crime or accident, their electronic presence could impact one party’s ability to perform certain duties. Although it is not yet a criminal act to text someone who is driving, more people are beginning to question the liability of texters due to recent law suits.

The Case of the New Jersey Texter 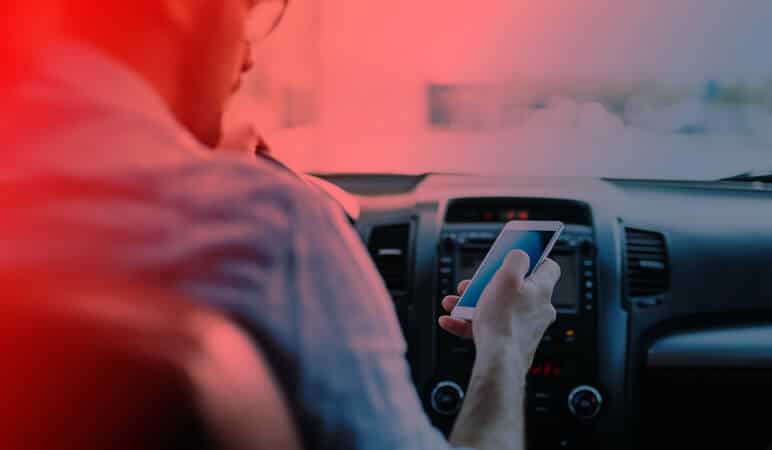 In 2009, a New Jersey couple was badly injured by a driver whose truck drifted into their lane. After settling with the driver, the couple decided to go after his girlfriend as well because she texted him before the crash and was said to be the cause of his distracted driving. The court could not prove the driver’s girlfriend knew he was driving when she sent the text, and, therefore, she was not liable. However, this case led to many questions about the liability of those who text a driver.

What Does the Law Say?

The driver of a vehicle is responsible for operating under a “duty of reasonable care.” This means drivers must take an ordinary amount of care to ensure the safety of passengers and others on the road. If the prosecution proves a driver breached the duty of care, and that breach resulted in harm or injury to others, the driver is guilty of negligence. IT’s extremely important to work with a car accident lawyer to fully understand the laws and your rights. 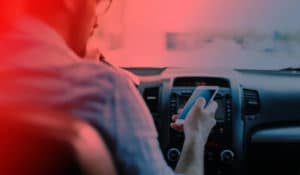 In some states, the passenger of a vehicle must also act with reasonable care. If the passenger doesn’t take reasonable care, he or she could bear the guilt in an accident. It usually takes a great deal of investigation to prove liability in such a case. If a non-driver’s text directly affected the driver’s ability to act with reasonable care, the texter could be found guilty if a prosecutor proves he or she was aware the driver was operating a vehicle at the time. Because the texter is not physically in the vehicle, liability is even more difficult to prove, but it’s not impossible.

If the prosecutor can prove a breach of duty, there also needs to be evidence that the breach caused the harm or injury. The law calls this a “cause in fact” or “but-for” causation. If the defendant could have reasonably foreseen the resulting harm, even if the actions did not directly impact the damages (such as texting from a different location), his or her actions fall under proximate cause, and the courts can still apply liability. Lastly, the law must legally recognize the harm, known as damages, resulting from the defendant’s actions to prove liability in a negligence case.

How to Avoid Liability

Even though it can be difficult to prove liability of a texter in a text-related accident, all involved parties should be careful. If you suspect the person you are texting might be on the road, don’t send the text. It is better to be overly cautious than to unwittingly cause an accident. Additionally, if you are the driver of a vehicle, don’t let new messages distract you from your responsibility to drive with care. As tempting as it may be, checking your phone while driving could cause harm to you, those around you and possibly your message sender.