What is Drowsy Driving?

The dangers that exist when behind the wheel are perilous and apparent; drunk and distracted driving garners much attention, and is something most drivers avoid themselves while remaining vigilant for it in others. One danger that we perhaps don’t pay enough attention to, however, is distracted driving, which, according to a AAA study, is just as likely to cause an accident as driving while intoxicated.

Fatigue Behind the Wheel

Lack of quality sleep can affect a lot of areas of your life, but driving is perhaps the most hazardous. Even if you’re awake, less than six hours of sleep per night can drastically increase your chances of being in an accident. Side effects of such little sleep include: 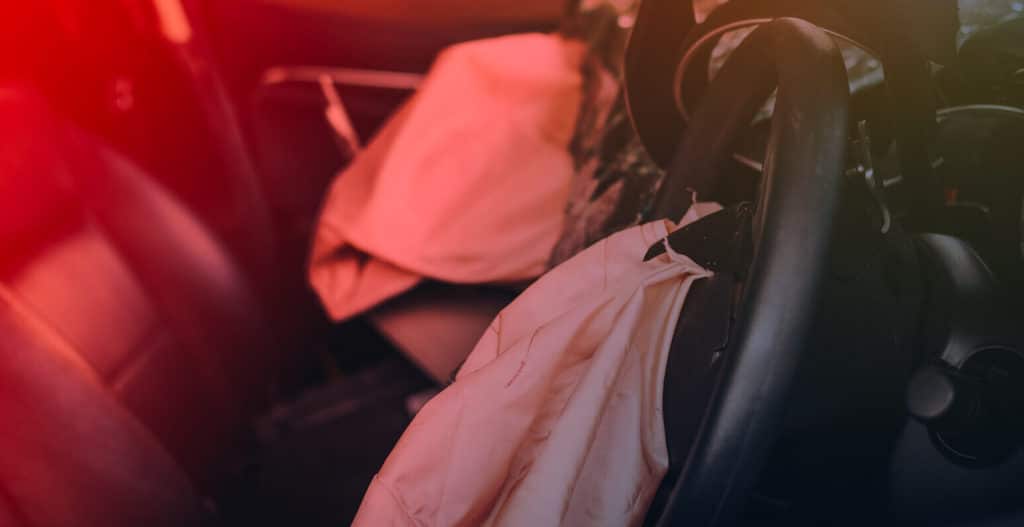 If you’ve ever reached your destination and realized you don’t remember any of what you saw while driving there, yelled at another driver for a minor inconvenience or have felt yourself take an extra second to apply the brakes, this could be an indicator of lack of sleep.

Fatigue cannot be measured or tested for after an accident like drunk driving can. It’s therefore tough to tell just how often driver fatigue is the main cause of an accident. The National Highway Traffic Safety Administration (NHTSA) estimates that 2.5 percent of fatal car accidents involve drowsy driving. However, because of the difficulty estimating drowsiness, that number could actually be anywhere from 15 to 33 percent.

Of 19 states surveyed in a 2010 study by the Centers for Disease Control (CDC), 6.1 percent of Texas drivers reported falling asleep at the wheel within the past 30 days, the highest rate of any state. It’s unclear why Texas was the worst of the states surveyed, but it’s well above the national average of 4.2 percent.

An interesting anomaly in the CDC study concluded that it’s not just how much sleep we’re getting, but how well we sleep. Those who get less than six hours of sleep and snore reported falling asleep at the wheel at a rate of 8.5 percent, compared to 5.2 percent for those who don’t.

Getting the recommended amount of sleep is easier said than done, but it’s imperative to recognize the signs of a drowsy driver, whether it’s yourself or someone else. If you notice the driver appears fatigues, offer to drive for a while. If you feel sleepy behind the wheel, pull off the road and close your eyes for a few minutes. If you have taken a medicine that may cause drowsiness, don’t drive until you know how it affects you.